The historic Bauhaus in Dessau is widely regarded as the birthplace of ground-breaking architecture, art and modern design. As a top magazine, it seemed only fitting that AW Architektur & Wohnen should honour the 100th anniversary of Bauhaus with a colourful homage.

AW Architektur & Wohnen partnered with the traditional British manufacturer of paints and wallpapers Farrow & Ball to curate an inspiring colour palette based on the Bauhaus colour concept.

The final result was a selection of six distinct shades entitled “The New Modern”. “Farrow & Ball – The New Modern” was launched with an integrated campaign that capitalised on high-reach aspects to guarantee maximum awareness for the premium magazine AW and Farrow & Ball. For example, the magazine featured an extensive editorial story on the creation of the colour collection, which was also used as part of an influencer campaign. Farrow & Ball launched a comprehensive PR campaign for relevant B2C and B2B publications. “The New Modern” collection was unveiled live in technicolour to the press, interior designers and consumers at exclusive events hosted at F&B showrooms.

The collection was showcased with extensive material at the showrooms. An individual subscription campaign aimed at Farrow & Ball customers rounded off the successful cooperation.

AW Architektur & Wohnen and Farrow & Ball gave a splash of colour to the 100th anniversary of Bauhaus with a whole host of different experiences throughout the year. 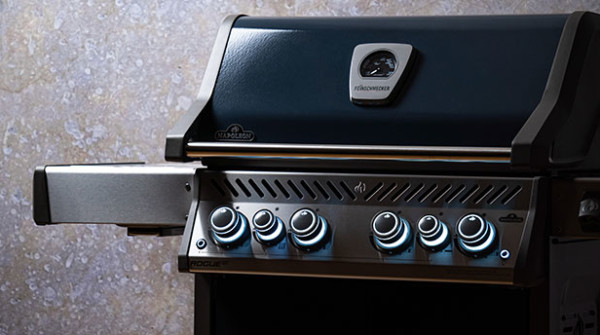 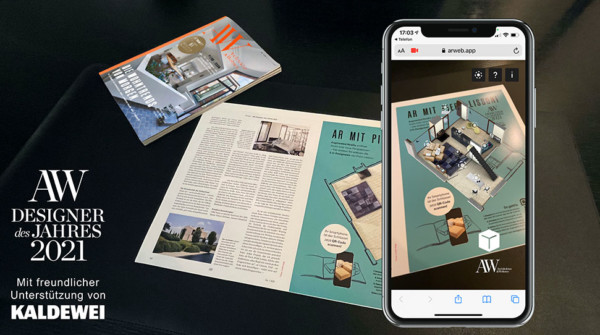 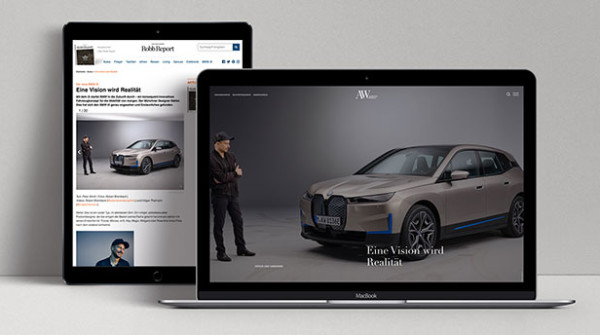 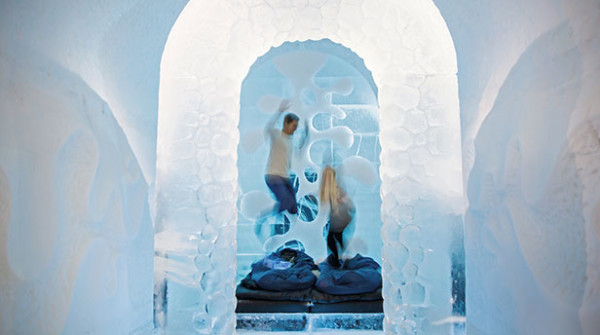 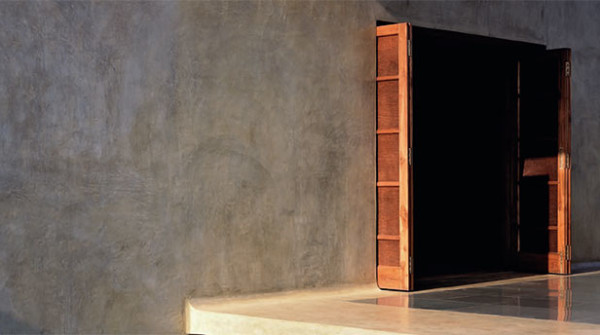 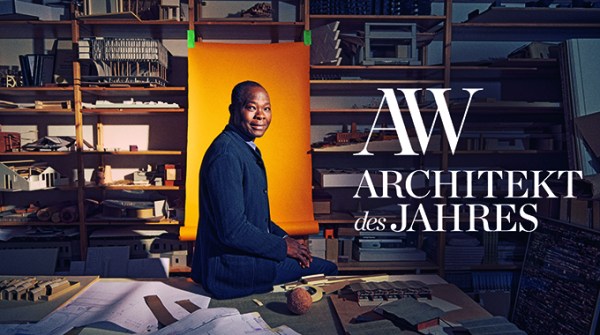 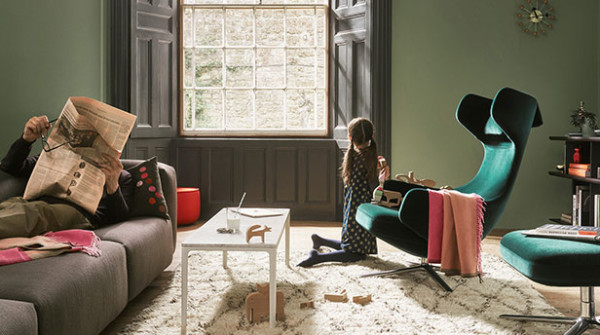 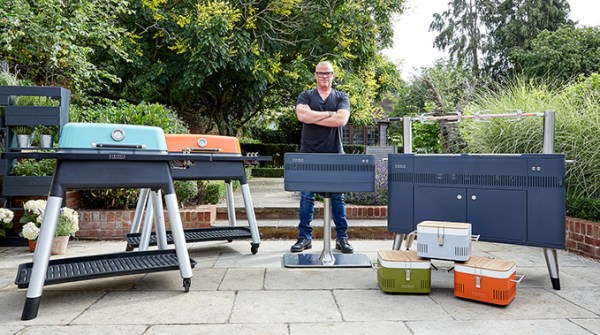 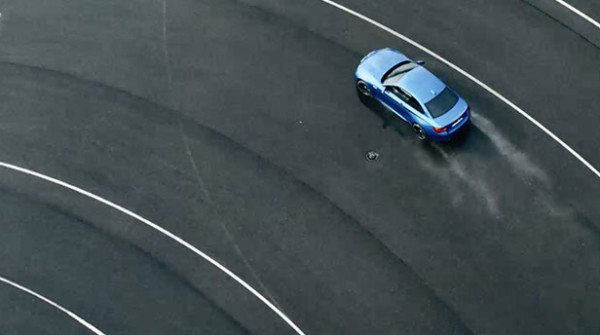 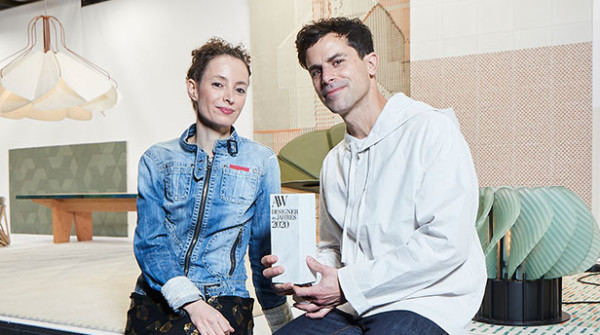 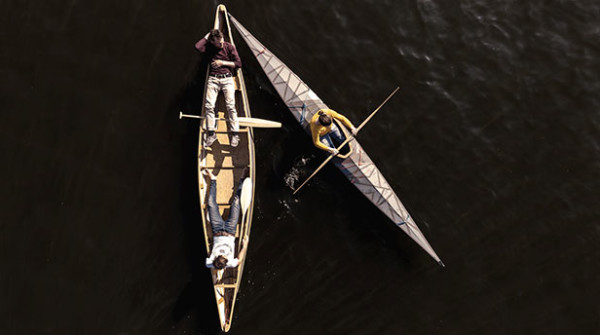 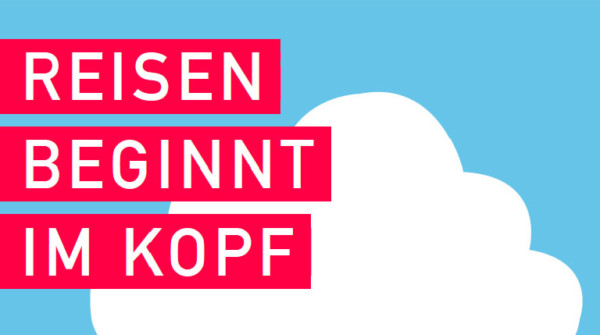 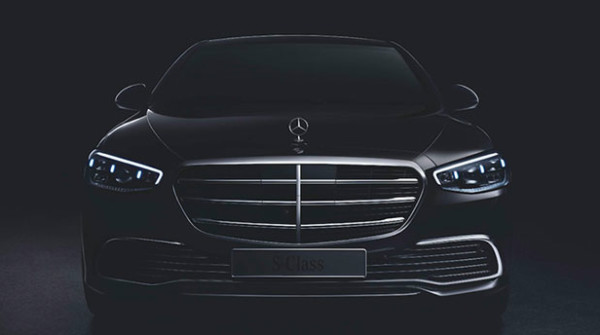 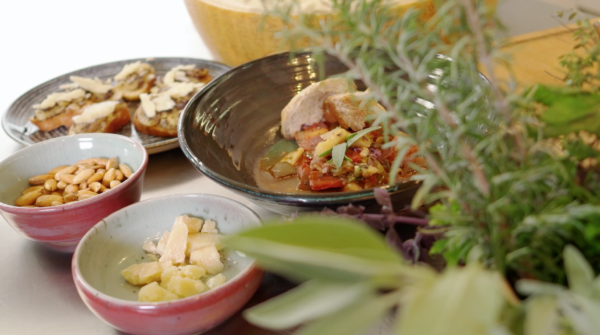